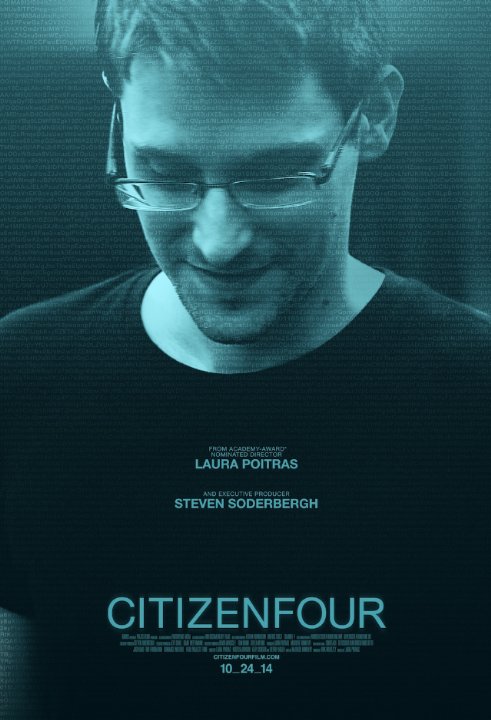 In 2013 the world learn about NSA spying scandal. The documentary Citizenfour (2014) details what happen during that time. Edward Snowden is the man that is responsible for releasing the documents to the world with the help of Laura Poitras, a documentary film maker, Glen Greenwald an investigated journalist, and Ewen MacAskill a reporter for The Guardian.The documentary is shot in real time so as everything is coming out you get to see first why he did it, and how it happened. You get to see when they first met Snowden,and what he is like after the information comes out.

Before watching this film i did not know much about the NSA scandal, but after watching this film it open my eyes to things that i could not believe. You get to see why Snowden did this, and how he did this. There are a few scenes in which they have to talk in code so that he can stay hidden. Most of the time, Snowden is worried about his girlfriend and how his actions have affected her.
If you think you already know what happened think again. This is one move that will leave you on the edge of your seat.

This video is courtesy of Radius.

This movie made me ask one question what this all worth it for him?