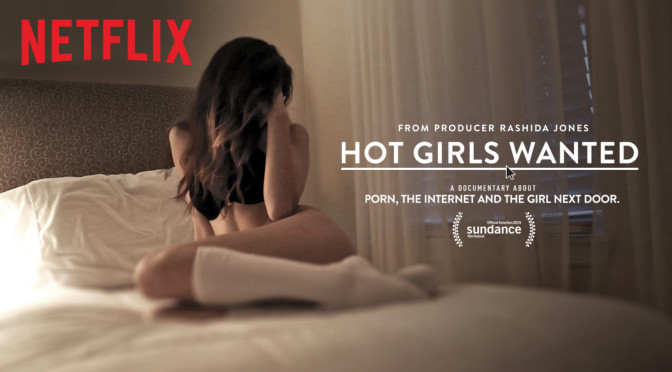 Overall I would say that this documentary was more informational than anything else. These are sad stories, for the fact the girls would throw away their lives for a little bit of fame and money. To make things worse they have at least three months to either make it in the industry, and if they don’t they will mostly have to go back to their regular lives.  The message I think that this film was trying to make was how easy it is for young girls to get trick into something